A Florida inmate convicted of killing three women in 1986 was executed Thursday night.

Oscar Ray Bolin, 53, was the first inmate executed in 2016. He was executed after the U.S. Supreme Court rejected his last-ditch appeal for a stay.

The time of death was 10:16 p.m., the office of Florida’s governor said. The execution took 11 minutes, NBC affiliate WFLA reported. When asked if he wanted to make a statement, Bolin said, “No, sir.”

Bolin was convicted of kidnapping, stabbing and bludgeoning three young woman from the Tampa area in 1986. He is being executed specifically for the murder of Teri Lynn Matthews. 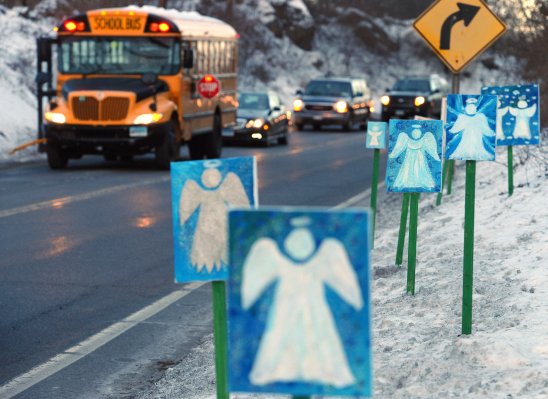