President Obama will “take a look” at revoking Bill Cosby’s Presidential Medal of Freedom if Congress empowers him to do so, White House press secretary Josh Earnest said.

Arizona Republican Congressman Paul Gosar has introduced a bill to “affirm the power of the president” to revoke Cosby’s medal, ABC reports, after Obama said in July that “there is no precedent for revoking the medal.”

Earnest told ABC that if Congress approves Gosar’s legislation, Obama would look at it. “It’s something that Congress will have to consider,” Earnest said. “We’ll take a look at the proposal if Congress takes a vote on it and we’ll let you know if the President chooses to sign it.”

“Symbolic commemorations are always difficult to deal with,” Earnest said, expressing concern over creating the precedent of “undoing” medals. “But I think the President was quite clear in that news conference in showing his own personal disgust for the kind of behavior that Mr. Cosby is accused of, and you know the President made clear that he doesn’t have any tolerance for it.”

Cosby has been accused of sexual assault by more than 50 women, and was charged with aggravated indecent assault on Dec. 30. 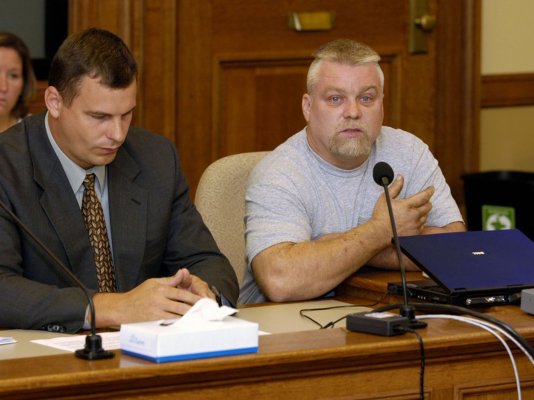 White House Responds To Making A Murderer Petition
Next Up: Editor's Pick