Apple's iPhone 7 Will Almost Definitely Be Missing a Headphone Jack

Apple’s Tim Cook might just be that crazy after all.

The company is reportedly ready to eliminate the standard 3.5mm headphone jack from the next edition of its iPhone, the iPhone 7, according to a report in Fast Company.

Rumors about this move have been floating around for months. As Fortune’s resident Apple expert Philip Elmer-DeWitt argued in November, “Apple would be crazy to drop it on the iPhone,” because it would force millions of customers to ditch headphones and other hardware that connects to the port, that they have come to know and love.

In their place, Apple users would have to resort to bluetooth headphones, or as Fast Company reports, “the new phone will rely on its Lightning cable port for sound output to wired headphones.” Elmer-DeWitt noted that this would be frustrating for users, but that it’s not an unprecedented move. He wrote:

Fortune has reached out to Apple for comment and will update the story if it responds. 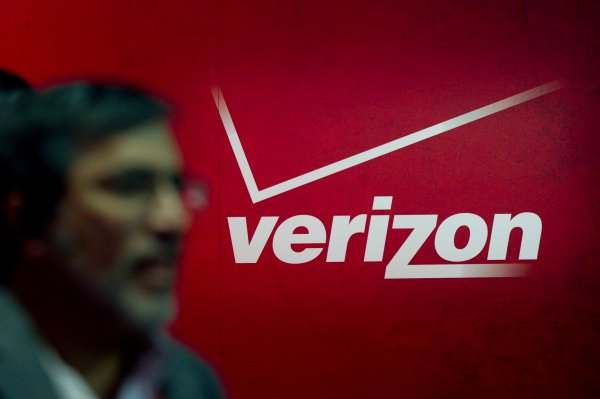 Verizon Will Give You Up to $650 if You Switch From Another Carrier
Next Up: Editor's Pick