Participants attempt to hold down a bull during the traditional bull taming festival called 'Jallikattu' in Palamedu near Madurai, Jan. 15, 2013
STRDEL—AFP/Getty Images
By Mark Rivett-Carnac

The Indian government has lifted a ban on a centuries-old bull fighting festival popular in the southern state of Tamil Nadu.

Jallikattu, which means “bull-taming,” is usually held in January to celebrate the winter harvest, but was cancelled last year after a ban from 2011 went into effect, reports Indian news channel NDTV.

Welcoming the recent approval, the Chief Minister of Tamil Nadu J. Jayalalithaa said the event “upholds the traditional cultural values” of the state, according to NDTV. But this sentiment was not shared by animal rights activists, who say the sport is abusive.

The festival sees young men chase and wrestle bulls. Although the animals are not killed like in traditional Spanish bull fighting, it has been suggested that they are fed alcohol and spayed with chili powder. 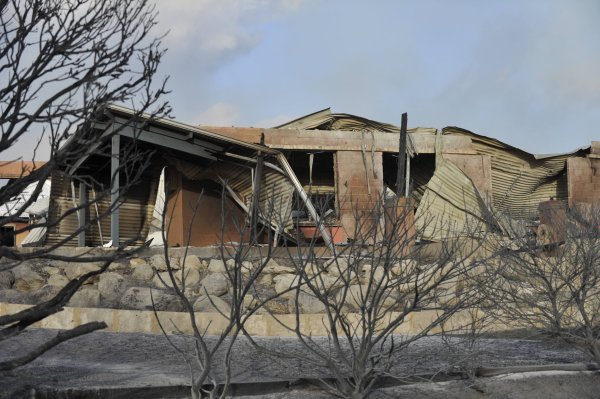