The White House responded to a petition calling for a pardon of Avery, a convicted murderer from Wisconsin who is the subject of Netflix’s Making a Murderer. More than 100,000 viewers called upon the president to spring Avery, who continues to deny his involvement in the 2005 death of Teresa Halbach. The petition also seeks a pardon for Avery’s nephew Brendan Dassey, who was also convicted of her murder.

“Thank you for signing a We the People petition on the Teresa Halbach murder case, currently featured on the Making a Murderer documentary series,” reads the statement, which goes on to explain that Obama only has the ablility to pardon federal prisoners.

“A pardon in this case would need to be issued at the state level by the appropriate authorities,” the statement says.

The petition was created on Dec. 20 after Netflix began streaming the 10-part docuseries. “There is clear evidence that the Manitowoc County sheriff’s department used improper methods to convict both Steven Avery and Brendan Dassey,” it reads, in part. “This is a black mark on the justice system as a whole, and should be recognized as such, while also giving these men the ability to live as normal a life as possible.”

A similar petition exists on change.org. 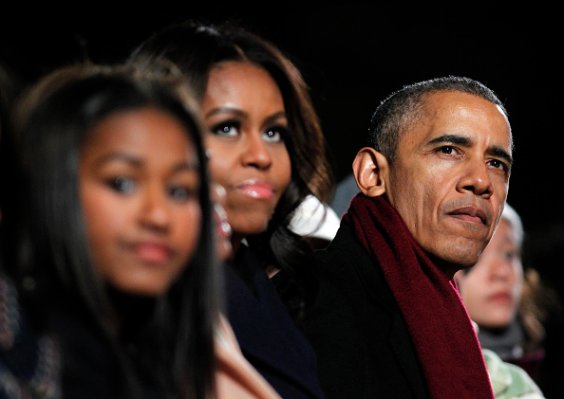 Obama Says First Lady Told Him She Might Want a Gun — Depending on Where They Lived
Next Up: Editor's Pick