It’s a presidential election year, which means negative ads will be coming to a television near you.

That’s nothing new, of course. Political ads have been on television since Dwight Eisenhower’s 1952 campaign, and negative ads since Lyndon Johnson’s 1964 campaign, which used an image of a girl picking daisies to suggest that electing Barry Goldwater would lead to nuclear war.

Even some positive ads have provoked controversy, such as George W. Bush’s 2004 ad, which was criticized by victims’ families for using imagery of Sept. 11.

Here’s a video look at seven controversial ads from past presidential elections. 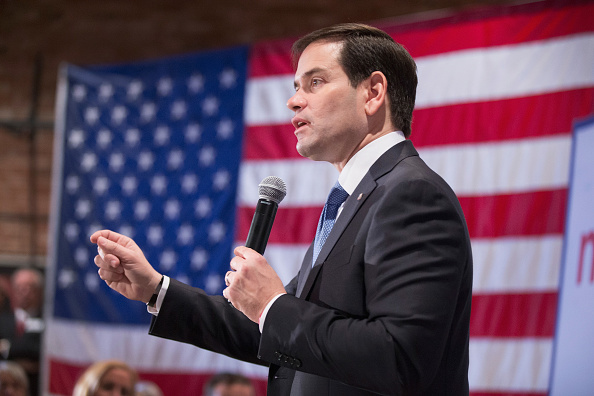 Marco Rubio Gives the Boot to Mocked Footwear
Next Up: Editor's Pick