Almost a million jars of peanut butter are destined for a landfill in New Mexico after Costco refused to take the shipment due to leaky peanut oil.

The peanut butter, valued at an estimated $2.6 million, was manufactured by Sunland Inc., a company now in bankruptcy after playing a central role in a national salmonella outbreak in 2012.

An official overseeing the bankruptcy said “all parties agreed there’s nothing wrong with the peanut butter from a health and safety issue” but that Costco declined to take the shipment and refused to allow it to be donated to a food bank. The peanut butter was manufactured with peanuts owned by Costco, the Associated Press reports. Costco did not respond a request for comment from the AP.

With no option other than destruction, the roughly 25 tons of peanut butter is being moved to a landfill in Clovis, New Mexico. The last of 58 truckloads is expected Friday. 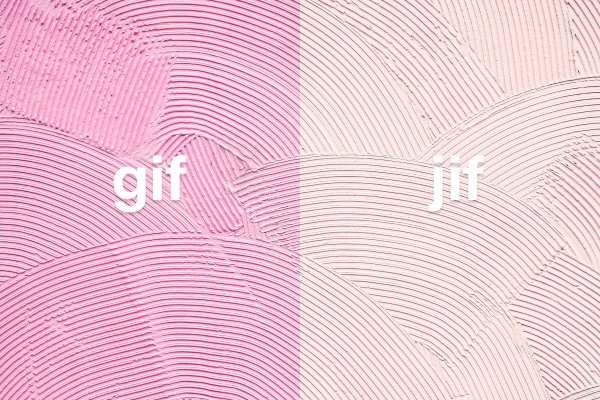 Here’s a Timeline of the Debate About How to Pronounce GIF
Next Up: Editor's Pick