A petition calling for a presidential pardon for Making a Murderer subjects Steven Avery and Brendan Dassey now had more than 117,000 signatures – but Wisconsin Governor Scott Walker, who actually has the authority to pardon the pair instead of Obama, has said he will not do so.

“Those who feel they have been wrongly convicted can seek to have their convictions overturned by a higher court,” Walker’s press secretary Laurel Patrick said in a statement on Tuesday.

It adds, “There is clear evidence that the Manitowoc County sheriff’s department used improper methods to convict both Steven Avery and Brendan Dassey.

“This is a black mark on the justice system as a whole, and should be recognized as such, while also giving these men the ability to live as normal a life as possible,” concludes the petition.

Making a Murderer focuses on the twist-filled case of Avery, a Wisconsin man who was released from prison in 2003 after being exonerated for sexual assault. He was then arrested in 2005 and convicted for the murder of a young photographer, Teresa Halbach. His nephew, Dassey, is also in prison for being a party to murder.

The Netflix series has sparked tons of online debate about whether Avery and Dassey are innocent. Another petition on Change.org has garnered more than 300,000 signatures calling for the president to free both men.

Unfortunately for Avery and Dassey supporters, President Obama is not able to grant either man a pardon because they are state prisoners convicted by state law. According to the Constitution, the president only has the ability to pardon federal prisoners.

Avery is currently serving life in prison without the possibility of parole, while Dassey is up for parole in 2048. 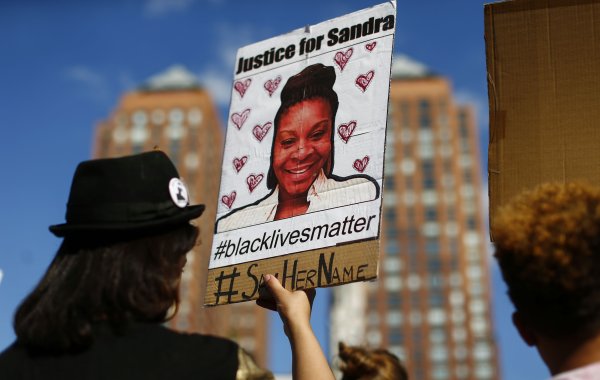