How France Has Changed Since the Charlie Hebdo Attack

By Anne Most and Joyce Lee

January 7th marks the first anniversary of the terror attack at the Charlie Hebdo offices in Paris. The attack, which killed eleven people and injured eleven others—including the satirical magazine’s cartoonist and editor-in-chief Stephane Charbonnier—devastated France and shook the entire world.

Vivienne Walt, a TIME correspondent in Paris, discusses how the people of France are still healing from the Charlie Hebdo attacks and the November terror attacks in Paris that killed 130 people. “This is a year that really redefined the way the French deal with just about everything,” she said.

Watch the video above to hear how a nation changed in one year. 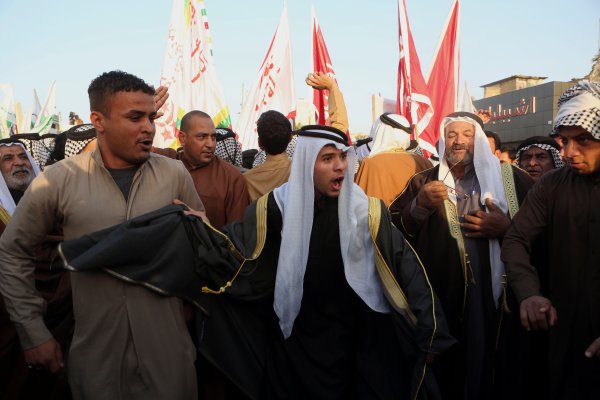 These 5 Facts Explain the Worsening Saudi-Iran Rivalry
Next Up: Editor's Pick