The mother of Amy Schumer’s new boyfriend said Wednesday that she’s thrilled with her son’s newfound bliss after the couple made their romance public this week.

The comedian confirmed that she’s no longer single on Tuesday, posting a photograph on Twitter of herself with her family and her new boyfriend Ben Hanisch, 29, at the White House. “If they’re happy, I’m happy,” Deborah Hanisch, 57, told TIME. “That’s all a parent can ever ask for.”

The retail organizer from Illinois said she “had never really heard of” Schumer before the Trainwreck star began dating her son—but she already approves. “I think she’s terrific. She’s so sweet,” Deborah Hanisch said. “But I haven’t talked to her yet. I don’t know her at all, and I had never really heard of the name before all this.”

“I haven’t really asked too many questions yet,” she added. “I haven’t talked to [Ben] much lately because it’s been so busy. It’s a very interesting thing going on. It’s very exciting for them.”

Ben Hanisch bragged about his new girlfriend in an Instagram post late last week. “Sometimes in life you get extremely lucky, and the smartest, funniest, most beautiful woman comes along when you least expect it,” he wrote. “Here’s to what adventures 2016 brings!” He founded The Last Workshop, a Chicago-based custom furniture company, according to the company’s website.

Schumer introduced him to her fans on Tuesday during her visit to the White House, where President Obama gave his emotional plea to end gun violence in the country. “Fam and man at the whitehizzy,” she tweeted. 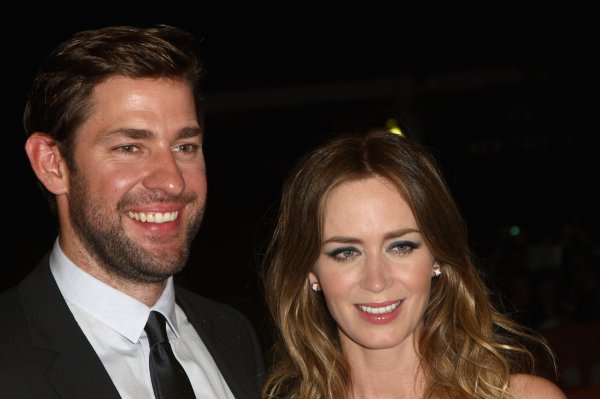