The anti-government activists who took over a federal wildlife refuge in Oregon are going to face federal charges when the siege is over, the local sheriff told NBC News on Wednesday.

“The (FBI) has assured me that those at the Malheur National Wildlife Refuge will at some point face charges,” Harney County Sheriff Dave Ward told NBC News.

Ward did not go into specifics. Neither would the FBI, which has kept its cards close to the vest during the now five-day drama in remote Burns, Oregon. 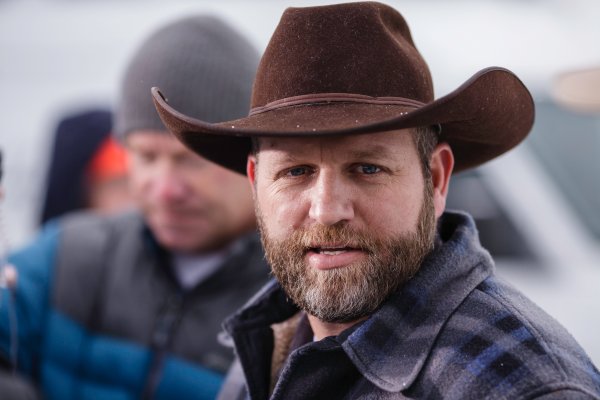