Interior view of formally dressed men and women seated at tables during the May 11, 1927, first organizational meeting of the Academy of Motion Picture Arts and Sciences in the Crystal Ballroom of the Los Angeles Biltmore Hotel.
Hulton Archive / Getty Images
By Lily Rothman

The announcement of the year’s Oscar nominees may not generate the hullabaloo of the actual ceremony, but the news—which will be delivered Thursday—has become an event unto itself. But that has not always been the case.

As explained by Robert Osborne in his official history of the awards, 85 Years of the Oscar, what was then called the Awards of Merit were pretty much an afterthought when the Academy of Motion Picture Arts and Sciences was founded in 1927. Seven people were on the committee dedicated to giving the awards, eventually deciding by mid-1928 to give 12 prizes. As they are today, the members of the Academy—a couple hundred people at that point—were given a list of eligible movies from which to make nominations.

In each of the categories, the ten individuals or movies that received the most nominating votes made up what was essentially the list of nominees. But those lists weren’t made public, instead going to five separate judging committees, which narrowed each group down to a short list of three contenders. From that group, a Central Board of Judges—made up of an actor, a director, a producer, a writer and a “technician”—picked the winners. Half a year passed before the winners were announced in February of 1929, and another few months before they were celebrated at a banquet that May.

Today, eligible voting members of the Academy receive a 32-page list of movies that are up for awards and voting for nominations takes place over the New Year week, with most categories decided by members of the relevant branch (editors picking editors, for example). 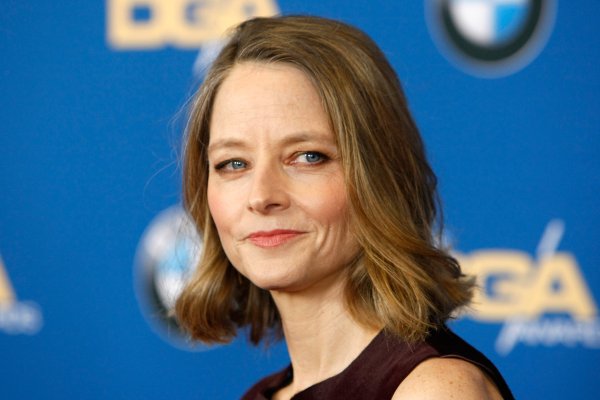 Watch George Clooney and Julia Roberts Deal With a Hostage Crisis in Money Monster Trailer
Next Up: Editor's Pick