Star Wars fans have come to know and love Emo Kylo Ren, the Force Awakens parody twitter that puts a petulant spin on the villain’s evil behavior. But even social media isn’t safe from the watchful eyes of parents. Luckily, Bad Father Han Solo is here and he’s prepared to put his angst-ridden son in his place.

But also knows how to relate to fans from this generation:

He harps on Kylo’s love life:

And shares his awkward photos:

He even calls him out on changing his name:

Looks like Kylo will have to be more careful about what he says online after these tweets. Never change, Bad Father Han. 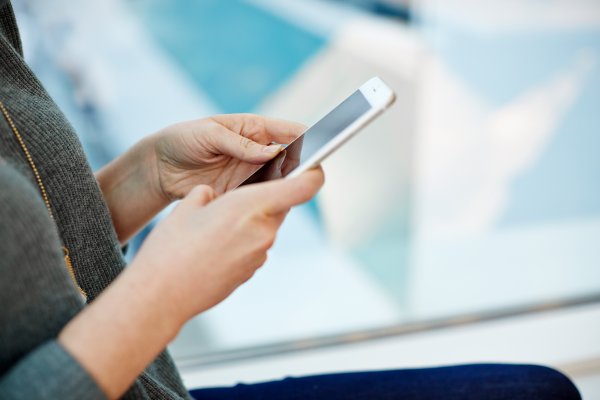 Lumosity To Pay $2 Million Fine For 'Deceptive Advertising'
Next Up: Editor's Pick