If you count yourself a fan of The Martian or the Bourne franchise, you have…Sylvester Stallone to thank? During the National Board of Review dinner in New York on Tuesday night, Matt Damon—who won the evening’s best actor award—credited the Rocky star with early-career inspiration.

Damon said that while shopping around the screenplay for 1997’s Good Will Hunting, which he co-wrote with Ben Affleck and eventually won an Oscar for, studios wanted to cast someone else in the role he ultimately played. It was Stallone, who also wrote the Rocky screenplay in addition to starring in it, who inspired Damon to fight for the role that ultimately launched his movie-star career.

“Believe me, they really wanted to take it away from us,” Damon said. “[Studio executives thought] ‘God, Leonardo DiCaprio would be so good in this’ … every time they said, ‘You can’t do this,’ we said, ‘It’s been done before.’” 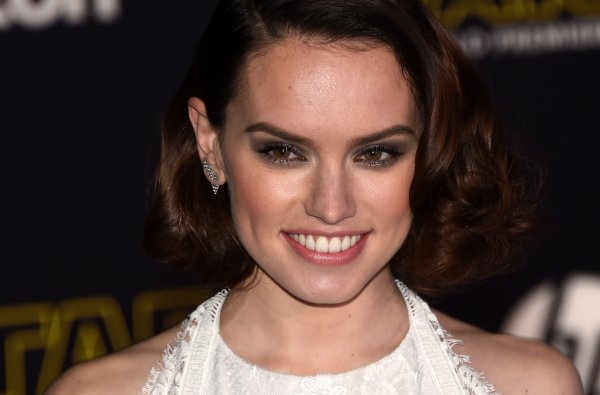