Making a Murderer Prosecutor Admits He Made Mistakes

Former Calumet County prosecutor Ken Kratz hasn’t wavered in his belief that Steve Avery and Brendan Dassey are guilty of murder. But he does own up to two mistakes during the investigation and trial covered by Netflix’s Making a Murderer documentary series.

The first regret involves the participation of the Manitowoc County, Wisconsin, police department in the investigation.

“That made the case a little more challenging for me, because I certainly took every step to keep those people out of it,” Kratz told the New York Times in a new interview.

The department’s involvement, specifically that of Sgt. Andrew Colborn and Lt. James Lenk, became the basis of the defense’s assertion that Avery was being framed.

Manitowoc officers had previously helped to convict Avery for the rape of a female jogger. He served 18 years in prison for the crime before being exonerated by DNA evidence in 2003. Subsequently, Lenk and Colborn were named in Avery’s $36 million civil suit against Manitowoc County, which was active when he was arrested and being investigated for the Halbach murder.

Kratz’s second regret is related to a 2006 press conference ahead of the trial in which he went into gruesome detail about the alleged murder of Auto Trader magazine photographer Teresa Halbach by Avery and his nephew, Brendan Dassey. At the time, Kratz believed it was important to refute the accusations of officer wrongdoing in the investigation, though Making a Murderer contests the televised conference tainted the potential juror pool.

“In retrospect, I wish I would have simply released the complaint and allowed the media to cover that however they wanted to,” Kratz admitted.

Since the release of Making a Murderer, Kratz has been the victim of social media attacks and says he has received death threats. He has also revealed several pieces of information about evidence not seen in the series that he believes prove Avery’s guilt.

Regardless of any errors made by the police or prosecution, Kratz feels secure in the conviction he won against Avery.

“Steven Avery committed this murder and this mutilation, and Steven Avery is exactly where he needs to be,” he said to the newspaper. “And I don’t have any qualms about that, nor do I lose any sleep over that.”

Making a Murderer producers did ask Kratz to participate in the series, but he declined the invitation. He believed that the show was too embedded with the Avery family and the defense team.

Avery and Dassey have appealed their convictions. 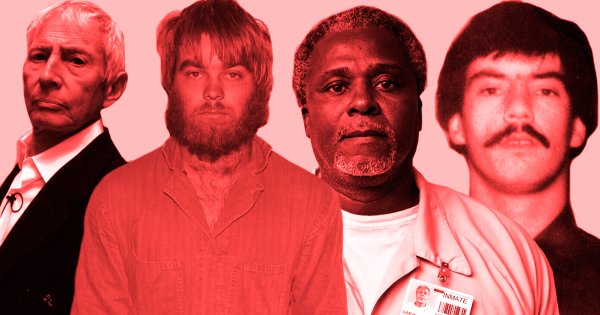 15 of the Most Fascinating True Crime Stories Ever Told
Next Up: Editor's Pick