Stephen Curry owes a lot of his success to the genes and guidance of his father, Dell, who spent many seasons in the NBA as a long-range shooter.

It turns out the Under Armour, Express, State Farm, Degree, Muscle Milk and JBL headphones pitchman also got his start in the world of advertising thanks to his dad, who starred in a Burger King commercial with the reigning MVP in the early 1990‘s.

The commercials were highlighted during Monday night’s game between the Warriors and the Hornets, which also featured Stephen scaring Dell, who serves as the Charlotte color commentator, on live television. 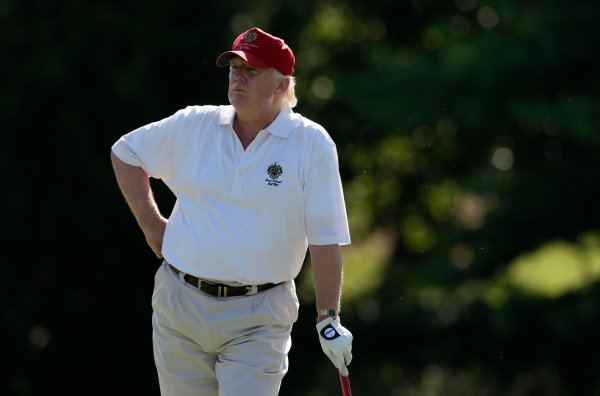