U.K. Parliament Will Debate Banning Donald Trump From the Country

A general view of The Houses of Parliament on December 2, 2015 in London, England.
Ben Pruchnie—Getty Images
By Victor Luckerson

Ministers will consider whether or not to prohibit Trump from entering the country Jan. 18 after a petition to Parliament calling for a ban gained more than half a million signatures. “The UK has banned entry to many individuals for hate speech,” the petition reads. “If the United Kingdom is to continue applying the ‘unacceptable behaviour’ criteria to those who wish to enter its borders, it must be fairly applied to the rich as well as poor, and the weak as well as powerful.”

Suzanne Kelly, the freelance journalist who began the petition, welcomed the news. “However the debate goes, this exercise has brought many people together to speak out against hate speech and prejudice,” she said in a statement. “That is my reward, and one I’m very happy and moved by.”

Read more: Why I Am Campaigning to Ban Donald Trump From the U.K.

Trump has courted controversy by calling for a ban on Muslims entering the United States and promising to build a wall on the U.S.-Mexico border to keep illegal immigrants out of the country. The proposals have been derided by critics in the U.K., including Prime Minister David Cameron.

The British government noted in a response to the petition that it may exclude a non-European person from the country if their presence is considered “non-conducive to the public good.” Other prominent Americans to have been banned from the U.K. include anti-Islam campaigner Pamela Geller and conservative radio host Michael Savage. However, Cameron has said in the past he doesn’t believe Trump should be banned from the country. 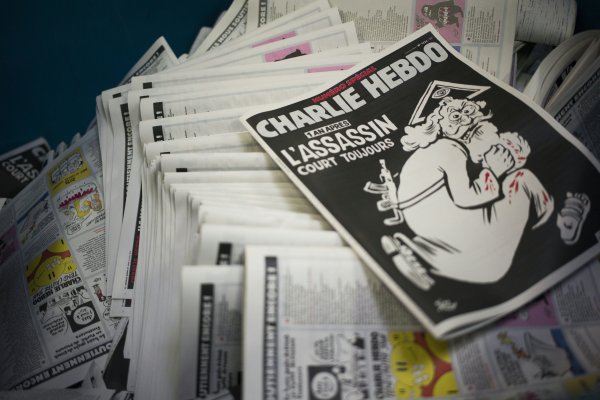