Virus That Causes Birth Defects Could Spread to Mainland U.S.

A rare virus spread by mosquitoes linked to severe birth defects in Brazil has spread to Puerto Rico and health officials worry it could travel to the continental U.S.

The Zika virus was long thought to be harmless, but recently it has been linked to a neurological disorder called microcephaly, which can stymie brain development in newborn babies. The condition causes babies to be born with abnormally small heads and can lead to early death. More than 2,400 suspected cases of the brain condition have been reported in Brazil since the Zika virus was first reported there early last year, according to government documents posted online by CNN. The country’s government has asked that families temporarily hold off on pregnancies.

The disease has appeared elsewhere in South and Central America and recently spread to the U.S. via Puerto Rico in a case reported last week. Now, officials at the Centers for Disease Control and Prevention (CDC) have warned U.S. travelers to the region, especially pregnant women, to take special caution to avoid mosquito bites. The disease is likely to follow the patterns of other mosquito-borne illnesses and wind up in the Southern Gulf states and Hawaii, according to a CDC official cited in the New York Times.

Symptoms of Zika, including fever, rash and headaches, are unpleasant, but the virus is not thought to lead to death in healthy adults. There is no medicine or vaccine to treat it. And, while health officials have called on the population to remain vigilant, they ask that people not overreact.

“There is no reason for alarm, and the public should continue to take commonsense steps to avoid mosquito bites,” Pedro Pierluisi, Puerto Rico’s non-voting U.S. congressman, said in a statement. 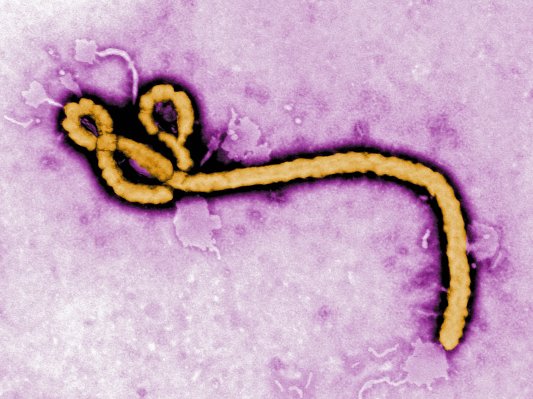