New Justin Timberlake music is on the way in 2016, and it’s going to be inspired by trolls. No, not Internet trolls—the iconic fuzzy-haired dolls, which are the stars of the upcoming animated movie Trolls, due Nov. 4. Timberlake will lend his voice to the film alongside Anna Kendrick and contribute several songs as well, according to The Hollywood Reporter.

Okay, so a kids’ movie soundtrack isn’t exactly a new installment of The 20/20 Experience or the FutureSex/LoveSounds sequel we’re perpetually hoping for—that album turns 10 this year, by the way—but don’t write off the project just yet. These kind of soundtracks have been reliable vessels for, at the very least, decent material from the biggest pop stars around: Britney Spears’ “Ooh La La” for The Smurfs 2 was better than most of the songs on her Britney Jean album that came out that year; Rihanna’s contributions to Home last year have made the wait for Anti a little easier. And perhaps you’ve heard of a little ditty by Pharrell called “Happy” that appeared on the Despicable Me 2 soundtrack a year before it showed up on his own album. 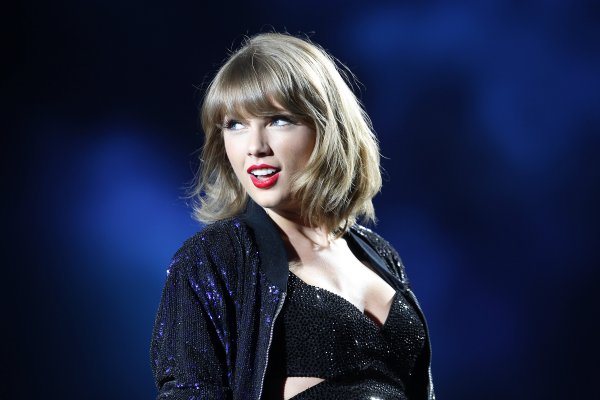