Money Can't Buy You Self-Esteem (if You're a Woman)

Empowerment, that overused catchphrase of modern feminism, is both a feeling and an economic concept. It’s commonly used to mean confidence or self-esteem, but it’s also financial opportunity and professional equality. It’s applied to shampoo ads and U.N. global poverty reports: anything from workout clothes to superheroes to educational policy can be “empowering.”

And yet new research shows that the two definitions of “empowerment” might not co-exist as neatly as you might expect. According to a new study published in the Journal of Personality and Social Psychology, the confidence gap between men and women is actually smallest in countries that rank low in gender equality. In other words, economic empowerment and emotional empowerment don’t necessarily go hand in hand.

Researchers compared survey results from almost a million Internet users to compile the first cross-cultural study of age, gender and self-esteem. The researchers found some major consistencies across different cultures: in every country they studied, men reported higher self-esteem than women, and self-esteem generally improved with age. This has been widely documented — men tend to overestimate their IQ, while women tend to underestimate theirs, and both genders tend to think their sons are brighter than their daughters.

But these researchers also found something else: the self-esteem gap between men and women had no correlation with economic empowerment, and the countries where women’s self-esteem approached men actually tended be in the developing world. “In all countries, men have a higher self-esteem than women do, but the gender gap varies,” explains Wiebke Bleidorn, an assistant professor at the University of California, Davis, and the author of the study. “There is a bigger gap in many developed Western countries than in developing countries.”

Women’s self-esteem only eclipsed men’s in two of the surveyed countries: Thailand and Turkey, respectively ranked No. 60 and No. 130 according to the World Economic Forum’s index of gender equality. Hong Kong, India, and Indonesia, all relatively low on the gender-equality totem pole, had some of the smallest confidence gaps. But in countries with high gender-equality scores, like Sweden, Finland and Norway, men remained significantly more confident than women at every age.

Bleidorn cautioned that the study didn’t examine the reasons behind the enduring confidence gap, so she didn’t want to speculate exactly what’s behind this confidence problem. But she noted that the “smallest gender differences were in Asian countries,” and that with gender equality comes changing expectations for women. “Women in Western cultures are more likely to compare themselves to men,” she says, “whereas in Asian countries, women compare themselves to women.”

That explanation rings true, especially considering the fact that as women get more opportunities in developed countries, they rarely drop their traditional family responsibilities. That means they shoulder both burdens, which can set them up for unrealistic expectations and cripple their self-confidence.

In South American countries, the confidence gap got bigger as people got older, but that seems to be partly because of a sharp uptick in male self-esteem (which could be related to machismo culture). In the U.S. and Canada, the gap between male and female self-esteem was wider than countries like Malaysia, the Philippines and China, but smaller than Mexico, Argentina and Bolivia. 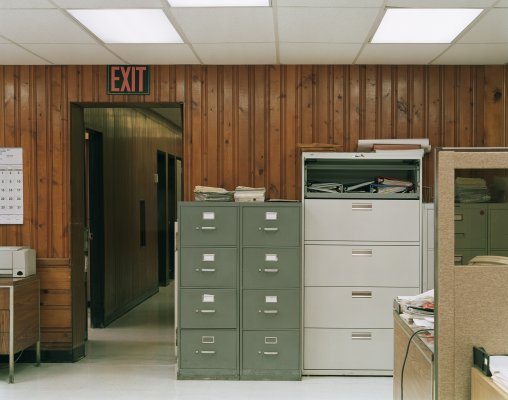 Despite Progress, Black Women Are Paid Only 62.5% of What Men Make. Here's How to Fix That
Next Up: Editor's Pick