Heat waves and drought caused by climate change could hurt power production across the world, according to new research.

The study, published in the journal Nature Climate Change, shows that weather patterns that lead to higher temperatures could reduce the availability of water that plays an essential role in hydropower and thermoelectric plants. Together, hydropower and thermoelectric plants currently generate 98% of the world’s power. Climate change could affect production at the majority of these plants.

“Power plants are not only causing climate change, but they might also be affected in major ways by climate,” Keywan Riahi, Director of the Energy Program at the International Institute for Applied Systems Analysis (IIASA), told Reuters.

Hydropower plants capture the energy from the natural flow of water while thermoelectric plants like fossil fuel power sources use water cooling purposes. Both occupy central roles in the global energy mix.

The study’s researchers suggest an increased focus on how to adapt to climate change. Power plants should be built with efficiency in mind to meet growing electricity needs, according to the study. 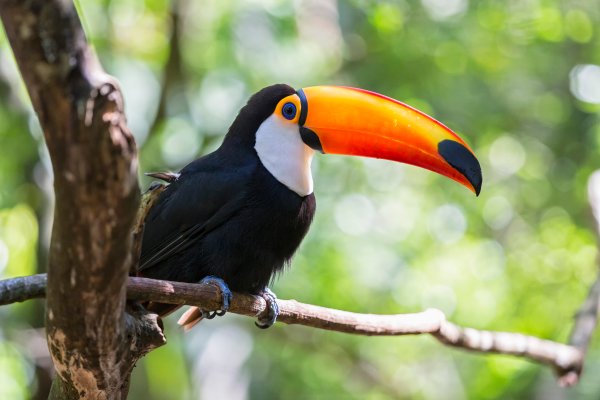 How Animals Are Helping Stem Climate Change
Next Up: Editor's Pick