Indian army trucks transport troops to the air-force base in Pathankot on Jan. 4, 2016, after a weekend of fierce fighting with suspected Islamic insurgents, in which seven soldiers and five attackers were killed
Narinder Nanu—AFP/Getty Images
By TIME Staff

U.S. State Department spokesman John Kirby has said that Washington expects Pakistan to target militant groups in the wake of an attack on India’s Pathankot air base.

“We have been clear with the highest levels of the government of Pakistan that it must continue to target all militant groups,” Kirby told media, according to the BBC.

The attack on the base began last Saturday, when gunmen dressed in Indian army uniforms entered residential quarters and began firing. Five militants and seven Indian troops have been killed in four days of fighting, the BBC reports, adding that clearance operations within the base are still continuing.

The United Jihad Council, a militant organization based in Kashmir, has claimed responsibility for the attack, which is seen as an attempt to derail growing rapprochement between New Delhi and Islamabad in the wake of a surprise visit paid on Christmas Day by Indian Prime Minister Narendra Modi to his Pakistani counterpart Nawaz Sharif.

“The government of Pakistan has spoken very powerfully [on the attack],” Kirby said, “and it’s our expectation that they’ll treat this exactly the way they’ve said they would.”

The Pathankot air base lies in the Indo-Pakistani border region, close to Kashmir. 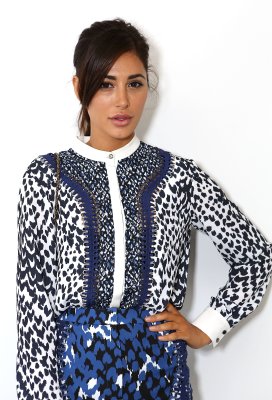