Tourism Ireland has released a video it hopes will attract Star Wars fans to Skellig Michael, an island off the coast of Kerry used as a location in the box office blockbuster Star Wars: The Force Awakens.

The video shows film director J.J. Abrams and other crew members discussing why the team chose the UNESCO World Heritage Site as a film location.

“I remember when we all flew in, it was special and we knew it,” executive producer Tommy Harper said in the video.

TheJournal.ie reports the video will be shared around the world. The campaign comes despite concerns last year that filming at Skellig Michael would damage the island’s ecology, although government officials said there was no substantial damage.

“By the end of November 2015, we had surpassed our best ever year on record for the number of overseas visitors,” Donohoe said. “We are determined to build on that.”

Skellig Michael will also feature in the next film of the series, which will be released in 2017. 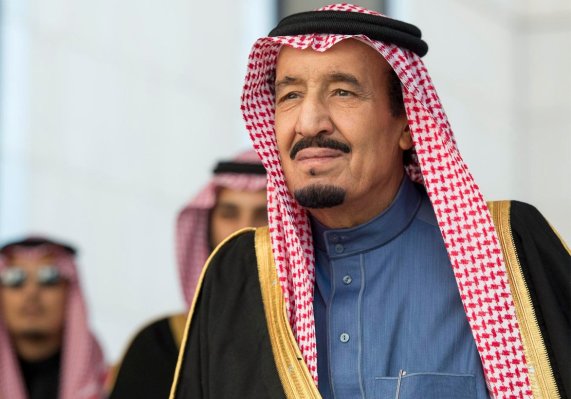