What Quality Education Should Teach You, According to a Harvard Scientist

Steven Pinker during an interview in New York City on May 22, 2015.
Victor J. Blue—Bloomberg via Getty Images
Ideas
By Shane Parrish

Harvard’s great biologist/psychologist Steven Pinker is one of my favorites, even though I’m just starting to get into his work.

What makes him great is not just his rational mind, but his multidisciplinary approach. He pulls from many fields to make his (generally very good) arguments. And he’s a rigorous scientist in his own field, even before we get to his ability to synthesize.

I first encountered Pinker in reading Poor Charlie’s Almanack: Charlie Munger gives him the edge over Noam Chomsky and others in the debate over whether the capacity for language has been “built into” our DNA through natural selection. Pinker wrote the bestseller The Language Instinct, in which he argued that the capacity for complex language is innate. We develop it, of course, throughout our lives, but it’s in our genes from the beginning (an idea that has since been criticized).

Pinker went on to write books with modest titles like How the Mind Works, The Blank Slate: The Modern Denial of Human Nature, and The Better Angels of our Nature: Why Violence Has Declined. The latter is a controversial one: Bill Gates loves it, Nassim Taleb hates it. You’ll have to make up your own mind.

The reason for writing about Pinker is that, while re-reading William Deresiewicz’s brilliant speech Solitude and Leadership, I noticed that he had an extremely popular piece about not sending your kids to Ivy League schools. It’s an interesting argument, though I’m not sure I agree with all of it.

A little Googling told me that Pinker, himself a professor at an Ivy League school, responded with an even better piece on why Deresiewicz was imprecise in his criticisms and anecdotes.

I was fascinated most by Pinker’s discussion of what an elite education should entail. This tells you a lot about his mind:

If this seems familiar to some of you, that’s because it very closely parallels thoughts by Charlie Munger, who has argued many times for something similar in his demand for multidisciplinary worldly wisdom. We must learn the big ideas from the big disciplines. Notice the buckets Pinker talks about: 13 billion years of organic and inorganic history, 10,000 years of human culture, hundreds of years of modern civilization. These are the most reliable forms of wisdom.

So if the education system won’t do it for you, the job must be done anyway. Pinker and Munger have laid out the kinds of things you want to go about learning. Don’t let the education system keep you from having a real education. Learn how to think. Figure out how to spend more time reading. When you do, focus on the most basic and essential wisdom — including the lessons from history.

Of course, if you’re reading Farnam Street, you’re already on the right track. 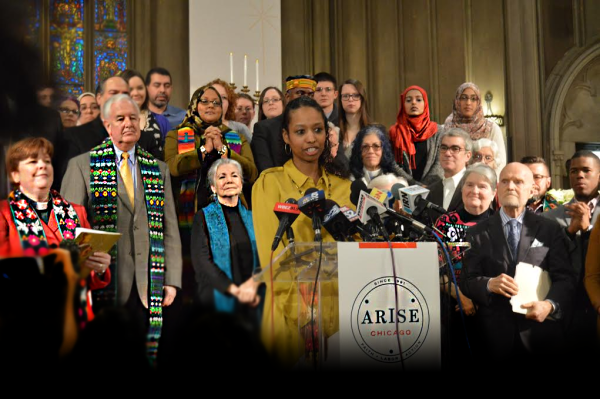