Megyn Kelly Says Donald Trump Tried to Win Her Over

Fox News host Megyn Kelly said in a recent interview that Republican presidential candidate and business mogul Donald Trump tried to win her over before he launched his campaign.

In an interview with Vanity Fair, the host said Trump “ would send me press clippings about me that he would just sign ‘Donald Trump'” and he also occasionally called her to compliment her on her segments.

Kelly opened up about Trump, who once insinuated that she was menstruating when she asked the candidate a question about his treatment of women at a Republican primary debate, saying that she almost did not have a chance to ask her pressing question, because she had been ill that day.

The Fox News host told Vanity Fair she would have “crawled over a pile of hot coals to make it to that debate,” which is why she sat at the moderator’s table with a bucket nearby in case she had to vomit and a blanket draped over her legs. 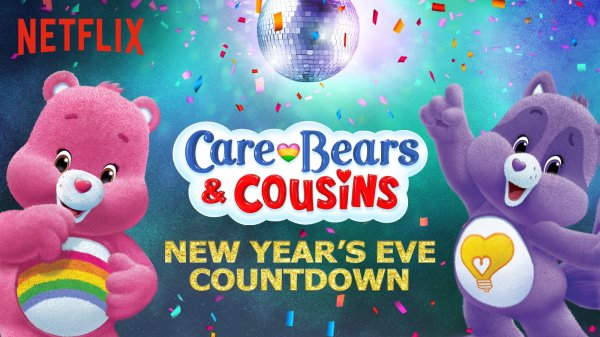 You Can Use Netflix to Trick Your Child Into Going to Bed Early on New Year's Eve
Next Up: Editor's Pick