Inside Out Without the Inside Part Is Short and Sad

Almost everyone who saw Pixar’s Inside Out teared up watching an 11-year-old girl grapple with change and complex feelings. Jordan Hanzon, a film student at the University of Utah, figured out a way to make Inside Out even sadder, though.

Hanzon edited out all of the “inside” scenes and left only Riley’s slow journey to tweendom. The result is surprisingly dark. Turns out that without the “inside” scenes, the film ends up looking like an animated version of Richard Linklater’s Boyhood. Without the levity provided by Riley’s internal emotions — the humorous interactions between Joy, Sadness, Anger, Fear and Disgust — it makes you realize that the film is unexpectedly bleak. Turns out that it wasn’t just Bing Bong (sob!) who caused all the waterworks during the film. 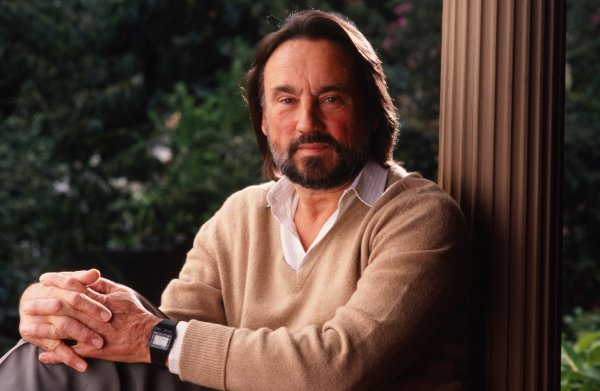 Cinematographer Extraordinaire Vilmos Zsigmond Could Light Up the Night, and the Daytime Too
Next Up: Editor's Pick