Why General Motors Is Investing $500 Million in Lyft

John Zimmer, co-founder and president of Lyft Inc., speaks during the Connected Car Expo ahead of the Los Angeles Auto Show in Los Angeles, California, U.S., on Tuesday, Nov. 17, 2015.
Bloomberg—Bloomberg via Getty Images
By Alex Fitzpatrick

General Motors is investing $500 million in Uber competitor Lyft, the automaker announced Monday. The money makes up half of a $1 billion funding round that leaves Lyft valued at $5.5 billion.

Why is GM, one of America’s Big Three automakers, investing in an on-demand ride-hailing company? After all, the more people use services like Lyft, the less they’re likely to buy cars of their own.

The answer: Driverless cars. “We see the future of personal mobility as connected, seamless and autonomous,” said GM President Dan Ammann in a statement. “With GM and Lyft working together, we believe we can successfully implement this vision more rapidly.”

The “future of mobility” concept is gaining lots of steam in Detroit. Ford CEO Mark Fields, for instance, has been talking about what he calls “smart mobility” for at least a year. The Dearborn, Michigan company is experimenting with projects like car-sharing apps and Internet-connected bicycles. It has also opened an office in Silicon Valley, along with other car companies.

Taken together, these moves and others represent an acknowledgement among automakers that our relationship to vehicles and transportation is on the verge of a potentially massive paradigm shift. For decades, a big part of the American dream has been a house in the suburbs with one, two or even three cars in the garage. But self-driving cars stand to upend all that. Why would anybody spend tens of thousands of dollars on a vehicle that sits idle for most of its life, when they could just hail a self-driving car with the tap of an app instead?

And that’s what the GM deal with Lyft is all about. GM, still recovering from a costly and brand-tarnishing recall over faulty ignition switches, gets access to Lyft’s technology as well as more clout with Silicon Valley engineers seeking the most interesting jobs. That will help it compete with Ford, Fiat Chrysler, Tesla and the rest.

Meanwhile, Lyft gets some of the funding it badly needs to compete with Uber. Investors say Lyft’s bigger rival is about 10 times more valuable; Uber is using its massive war chest to do its own autonomous car research as well as expand at a nearly incomprehensible pace. The GM deal should help Lyft extend its life as a smaller but still potent number two in the ride-hailing space. 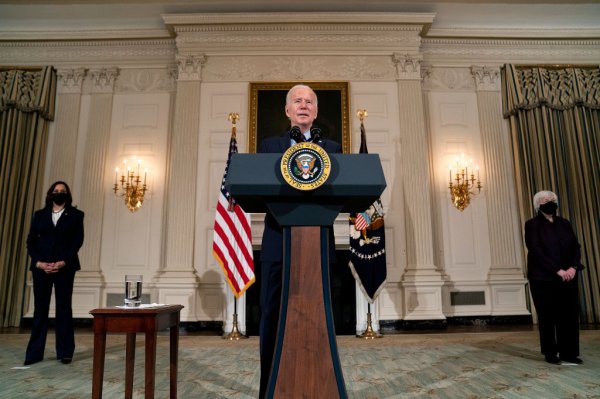