Broncos Fans Are Probably Eating Their Sorrows Away

So, it’s pretty obvious that if you’re team loses, you’re going to be rather down. But what if it’s a very humiliating loss on the greatest stage possible, like the Broncos experienced against the Seahawks at the Super Bowl Sunday night?

Don’t be too surprised if Broncos fans are binge eating–seriously. Some research suggests that NFL fans of the losing team often eat more saturated fat and sugar the Monday after the take down. In a 2013 study published in the journal Psychological Science, researchers analyzed what people ate in several cities, and paid special attention to consumption on an average Monday vs. consumption on a Monday after an NFL game. They found that saturated fat intake went up 16% the Monday after a game in cities where their team lost. It went down in cities where they won.

And it’s not just eating habits that change after a drubbing. When a team looses, especially if it’s a major loss, fans also tend to cut off their association with the team, a behavior coined as “CORFing,” which stands for Cut Off Reflected Failure. So it becomes “they” lost instead of “we” lost. Of course, the opposite is true when a fan’s team wins the game–then, fans see themselves as an integral contributor to the victory and want to take part in the glory.

(MORE: Super Bowl 2014: The Science Behind The Super Fan)

There are biological changes that a loss can trigger as well. Since fans tend to identify with their team, when the team lets them down, they take the loss personally and lament it as if they had played in the game themselves. So players experiencing a loss can see a decrease in testosterone while some fans will get a boost in the energy and sex-drive hormone while watching a winning team. How do scientists know this? Researchers analyzed saliva samples from men watching World Cup games, and found that their average levels of testosterone changed depending on whether their team was winning or losing.

Granted, the study of sports losses isn’t an exact science. Other research on hormone levels doesn’t correlate as consistently with wins or losses, but since anxiety and mood do drop among the losing team fans, and hormones play a role in mood, it’s possible they are connected.

So, if you see unhappy Broncos fans, know that they can’t help themselves. They’re mourning. 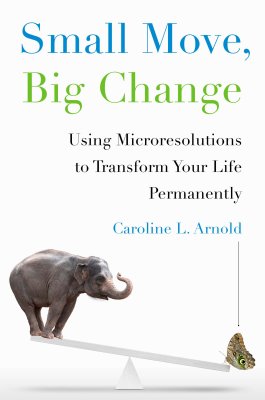 Failed Your New Year’s Resolutions Already? Try These Less Ambitious Ones
Next Up: Editor's Pick