Why World Stock Exchanges Are Falling in 2016

Investors look through stock information at a trading hall in Shenyang, China on Jan. 4, 2016.
Yang Qing—Xinhua Press/Corbis
By Geoffrey Smith/Fortune

Global stock markets have opened 2016 with a bang–just not the kind most were hoping for.

The only color on the screens (unless you’re an oil or gold trader) is red, as markets tumble from Shanghai to London on a cocktail of conflict in the Middle East and fresh evidence of a slowdown in China. The only difference is in how much each market has fallen.

With tensions between Saudi Arabia and Iran driving oil prices temporarily above $38 a barrel for the first time in 10 days, the worst performing markets were those which depend both on a strong Chinese economy and on imported oil: Japan and Germany both lost over 3%, while India and South Korea lost 2.2%.

In Shanghai, trading was halted with the main index down 6.9%, bringing back memories of the panic selling last summer as a government-sponsored bubble exploded. The selling came as a closely-watched survey of business confidence showed further job-shedding by Chinese manufacturers against a background of falling export demand and, more worryingly, weak demand at home: the Caixin/Markit purchasing managers’ index fell to 48.2 from 48.6 in December, well short of expectations of a modest rise. An index level of 50 generally reflects constant levels of output.

Slowing growth in the world’s second-largest economy plagued stock markets all through last year, and international fears were made worse by the extreme volatility in China’s stock market, and by suspicions that Beijing may be hiding the true extent of its slowdown. Doubts over the reliability of official data make private surveys such as the Caixin/Markit one a particularly important gauge of what’s going on.

A fresh disappointment was the last thing stocks needed after a weekend full of alarming news from the Middle East. But there was at least some sign that the drop was driven by factors less related to the news than to technical, one-off factors. A ban on share sales by major shareholders, introduced to stop the collapse of a market bubble last summer, expires on Friday. Traders were said to be anticipating the end of that ban.

On the other hand, there was also evidence of a resumption of one of last year’s key market trends–the flight of capital from China. The yuan fell to 6.356 against the dollar–its lowest level since March 2011–as the People’s Bank of China made good on its intention to allow more flexibility in the exchange rate.

In Europe, the monthly PMIs from Markit had been around or even a little above expectations, but that didn’t stop a rout that already appeared likely over the weekend against a backdrop of rising tensions in the Middle East. Saudi Arabia cut diplomatic ties with Iran, the region’s other big power, on Sunday after its embassy in Teheran was firebombed in protests against a mass execution of political dissidents in Saudi Arabia, including a prominent Shia cleric. 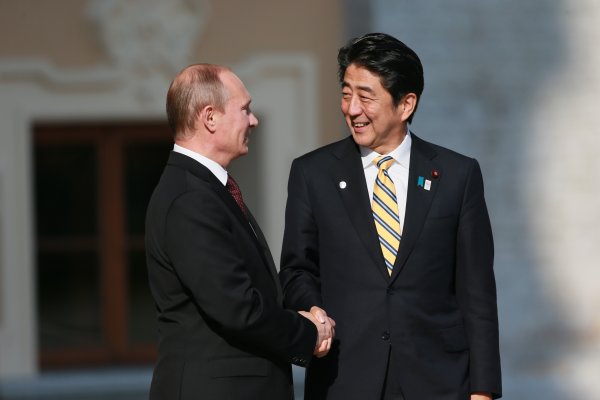