Poland may be facing legal action from the E.U. over its new media law, which critics say gives the government too much power over the country’s state broadcasters.

Günther Oettinger, the European Commissioner for Digital Economy and Society, said there were “solid grounds” for putting the Polish government “under monitoring,” according to the BBC, which cited an interview given by Oettinger in a German newspaper.

According to Oettinger, the E.U. has grounds to invoke its so-called rule-of-law mechanism whenever a member state passes measures that constitute a “systemic threat” to E.U. values. The mechanism stipulates that offending states can be denied voting rights in the E.U. Council.

Under Poland’s new law, which President Andrzej Duda is expected to pass this week, control of state broadcasters will pass to a council reportedly dominated by the ruling Law and Justice Party. Four directors of state-run television have already resigned in protest, the BBC reports.

Correction: The original version of this story incorrectly identified Günther Oettinger. He is the European Commissioner for Digital Economy and Society. 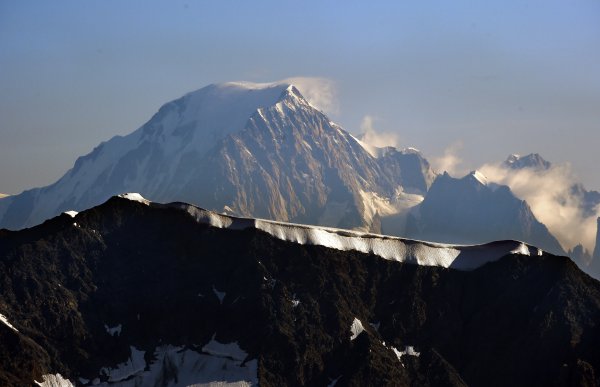 Lithuanian Climbers Killed in Avalanche on French Alps
Next Up: Editor's Pick