Chicago Shootings and Murders Surged in 2015

The Chicago Police Department announced Friday that murders and shootings rose significantly in 2015 as other violent crimes continued to decline.

The department also announced reductions in overall crime for a fourth straight year while pointing to significant decreases in robberies, aggravated battery, burglaries and theft. Roughly 7,000 guns were confiscated by police in the past year, Chicago police said.

Read More: Mayor Says Chicago Police Changes Will Focus on Use of Force

The crime stats come after both the department and Chicago Mayor Rahm Emanuel have come under fire over their handling of the fatal shooting of Laquan McDonald, the 17-year-old black teenager who was shot 16 times by Officer Jason Van Dyke in October 2014. Van Dyke was charged with murder following the release of police dash cam video of the incident which showed McDonald was not approaching police officers when he was shot.

In the last couple months, protesters have called for the resignation of Mayor Emanuel, who in turn fired Chicago Police Superintendent Garry McCarthy and apologized for the incident. Emanuel has also called for increased use of non-lethal Tasers and enhanced police training to make incidents with suspects less confrontational. 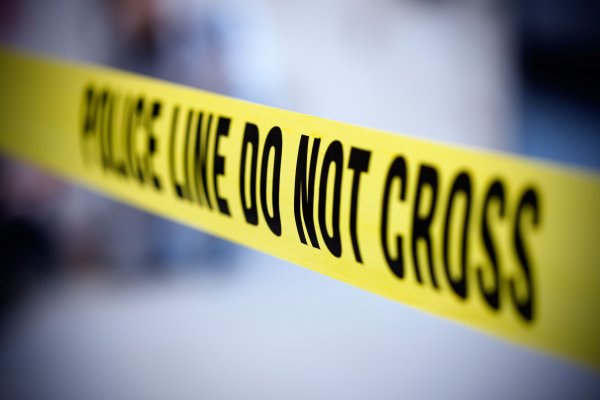 4 Killed in California After Argument Over a Washing Machine
Next Up: Editor's Pick