Natalie Cole, the American singer who overcame battles with substance abuse and the long shadow of her famous father to earn worldwide success of her own, has died. She was 65.

The daughter of Nat ‘King’ Cole built a chart-topping career with hits such as “This Will Be”, “Inseparable” and “Our Love.” She fought health problems for years and received a kidney transplant in 2009.

Cole recently had to cancel planned tour stops, including one in Louisville, due to illness, according to WDRB. 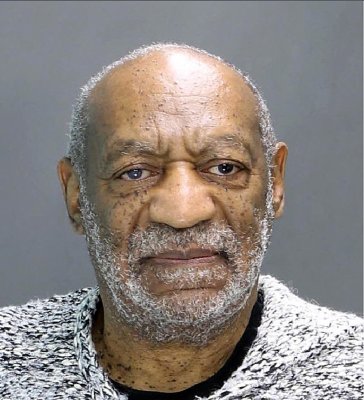 Bill Cosby Breaks His Silence With Message to Fans
Next Up: Editor's Pick