Star Wars creator George Lucas has compared Disney, which bought his company, Lucasfilm, and the rights to Star Wars for $4 billion in 2012, to “white slavers” in a new interview.

Sitting down with Charlie Rose, Lucas appeared to joke about the sale, saying, “I sold them to the white slavers that takes these things, and…,” before stopping the sentence and laughing.

In the interview, Lucas talks about how his vision for future installments of the Star Wars franchise differed from Disney’s, as well as the difficulty of letting go of the characters and universe he created.

“If I get in there, I’m just going to cause trouble, because they’re not going to do what I want them to do, and I don’t have the control to do that anymore,” Lucas said before comparing the sale to a break-up. “All I would do is muck everything up, and so I said, ‘OK, I will go my way, and I’ll let them go their way.’”

Hear Lucas’ comment around the 50-minute mark in the video above. 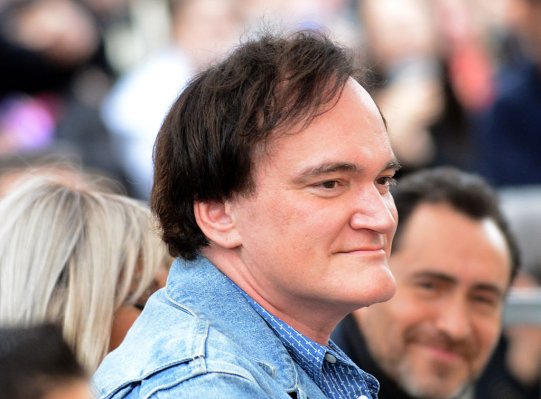 Quentin Tarantino Sued Over Django Unchained
Next Up: Editor's Pick