A fired lecturer claims a former professor at Amherst College was using sex to sell students on taking Spanish classes.

Dimaris Barrios-Beltran claims in a civil lawsuit her boss Victoria Maillo “encouraged” lecturers like her and teaching assistants “to go out to parties or socials and sleep with students to encourage more people to take Spanish.” She said at least one of the TA’s complained to her that Maillo was treating her like a “prostitute.”

Barrios-Beltran claims when she asked Maillo, who is named in the suit along with the college, whether she was expected to sleep with “a different guy every night like another TA was doing,” her boss responded, “that is what I brought you here for.”

Read more from our partners at NBC News. 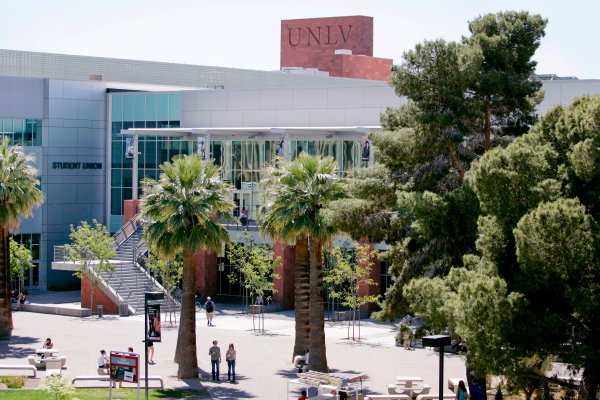 These Are the Colleges That Have Diversified the Most
Next Up: Editor's Pick