Watch Taylor Swift's New Music Video 'Out of the Woods'

As promised, Taylor Swift premiered the music video for “Out of the Woods,” the latest single from her blockbuster album 1989, during Dick Clark’s New Year’s Rockin’ Eve With Ryan Seacrest — and it opens with her standing on a beach as vines and trees sprout through the sand around her. The rest of the video features the pop superstar in various natural settings, including a forest, a snow-covered mountaintop and even underwater — most of it while being chased by wolves.

“She lost him…but she found herself…and somehow that was everything,” a series of words flashing on a black screen read as the song ends.

The song was co-written by Bleachers rocker Jack Antonoff, who called it “one of the most important things I’ve ever been a part of.” Last year, he told TIME that working with Swift on the track was a no-brainer. “You can look at someone and get to know their music and say, ‘This is someone who I want to work with,’” he said. “It’s not rocket science if someone seems cool or great.” 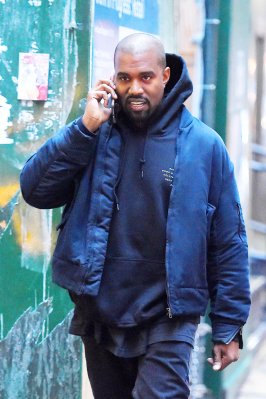