The mother of U.S. fugitive teen Ethan Couch returned to the United States without her son early Thursday after her deportation from Mexico.

Tonya Couch was in handcuffs in the custody of U.S. Marshals when she was brought through Los Angeles International Airport.

She looked away from cameras as she was taken to an unmarked car and driven away. U.S. Marshals confirmed later Thursday morning that she was in the custody of the Los Angeles Police Department.

Her son remains in Mexico in an immigration facility because a judge issued an injunction temporarily blocking his deportation.

It was not immediately… 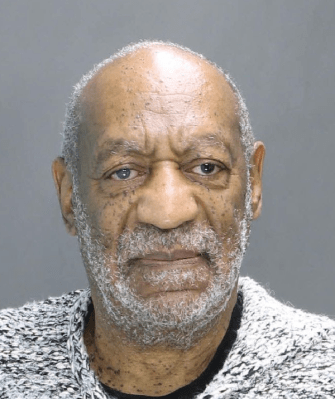