A Media Bill in Poland Sparks Concern Over Press Freedom

Poland’s conservative government has introduced a bill to reform the country’s public broadcasters, effectively giving the government power to appoint or dismiss their media executives.

That power would give the country’s national media council, which is closely tied with the ruling Law and Justice party, significantly more influence over the operations of television broadcaster TVP and Polish Radio, the BBC says.

The European Broadcasting Union (EBU) reports that TVP reaches over 90% of the Polish population weekly, according to the BBC.

Poland’s lower house of parliament, the Sejm, already approved the media law on Wednesday, according to Polish press agency PAP.

Press freedom bodies have already panned the move. The European Federation of Journalists, Reporters Without Borders and EBU released a statement on Wednesday criticizing the bill.

The move comes after the President signed into law a controversial amendment to the functions of the country’s top constitutional court on Monday that, critics say, weakens the court’s ability to give checks and balances to the ruling party. 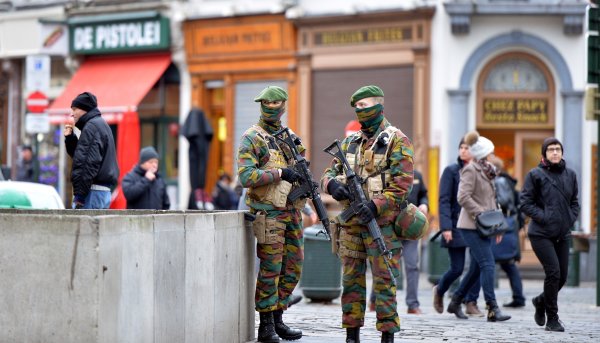 A Nervous New Year For Europe
Next Up: Editor's Pick