New Year’s fireworks and other public celebrations have been canceled in Belgium’s capital city Brussels due to a suspected terrorist threat, authorities said Wednesday.

Belgian Prime Minister Charles Michel said the national and local governments made the decision to belay festivities “given information we have received,” the BBC reported.

The cancellation comes days after two men were detained for allegedly planning attacks on “symbolic targets” across Brussels on New Year’s Eve and New Year’s Day. Another two were arrested on Wednesday in Turkey over suspected links to the Islamic State of Iraq and Greater Syria (ISIS) and plans to carry out suicide attacks during New Year celebrations in the Turkish capital Ankara.

Belgium has been on high alert since last month’s terrorist attacks in Paris that killed nearly 130 people, with alleged mastermind Abdelhamid Abaaoud and several other suspects having resided in the small European nation.

Read next: This Is Life Under a Terror Lockdown in Brussels 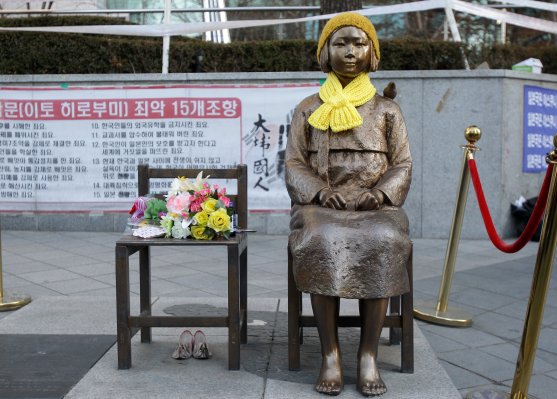 Taiwan Urges Japan to Apologize for 'Comfort Women'
Next Up: Editor's Pick