We’ve still got six months until Pixar releases Finding Dory, but in the meantime, here’s a sneak peek at some new characters you’ll see in the movie.

Entertainment Weekly revealed a first look at a beluga whale named Bailey and a whale shark named Destiny. Bailey will be voiced by Ty Burrell from Modern Family and Destiny will be voiced by Kaitlin Olson from It’s Always Sunny in Philadelphia. Here’s what they look like:

“My character isn’t great at his own sonar capability, and Destiny has trouble swimming straight,” Burrell tells EW.

The characters help Dory reunite with her family — but they “totally get on each other’s nerves,” Olson says. She also mentions that she’s “a lot nicer in this movie” than she is on Always Sunny.

Read next: Watch Dory Go on a Mission in the First Trailer for Finding Dory 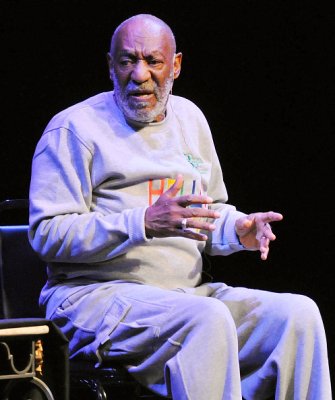