A lesbian couple in Oregon received a $136,927 check from the co-owners of a bakery that refused to make their wedding cake back in January of 2013.

The co-owners of Sweet Cakes by Melissa delivered the check to Oregon’s Bureau of Labor and Industries, according to Oregon’s Local 12 news station. Aaron and Melissa Klein had refused to bake the cake for Rachel and Laurel Bowman-Cryer, saying it went against their religious beliefs.

A judge had ordered the Kleins to pay $135,000 in damages to the couple last summer for the emotional pain the ordeal had caused, but the Kleins had refused to pay until delivering the check Monday, Dec. 28. The check they delivered on Monday included interest.

The Kleins have appealed the judge’s decision so their check will be held pending appeal. 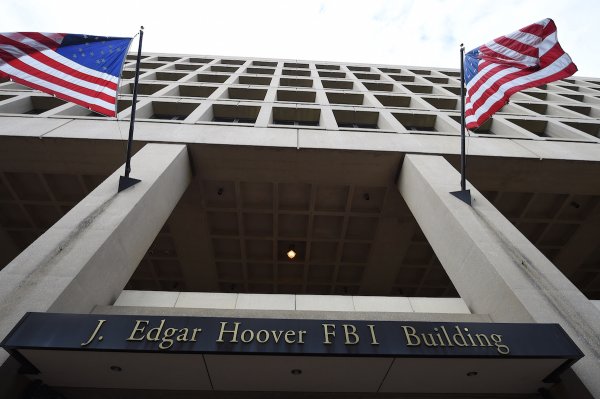 How Informants Fueled the FBI’s Decades-Long Hunt for Gay Americans
Next Up: Editor's Pick