The 2016 government appropriations bill supports the space agency’s efforts to develop a habitation augmentation module, Space News reports. NASA intends to develop a more comfortable living facility for astronauts who will embark on long journeys into deep space, specifically Mars, where officials hope to go in the 2030s.

“NASA shall develop a prototype deep space habitation module within the advanced exploration systems program no later than 2018,” a report accompanying the spending bill says.

The space agency has not provided exact details for the habitation module, but it has awarded contracts to several outside companies under the Next Space Technologies for Exploration Partnerships, or NextSTEP program. Work completed independently by the contractors, will inform what NASA does on their own. 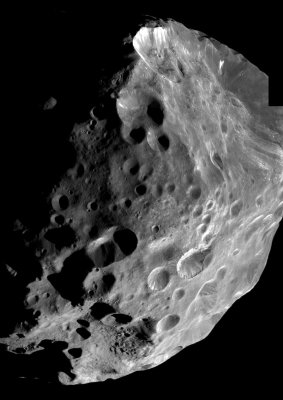 Giant Comets Could Collide With Earth
Next Up: Editor's Pick