Bill Cosby has been charged with aggravated indecent assault, a second degree felony, over the alleged drugging and sexual assault of a woman at his Pennsylvania home in 2004, according to the Montgomery County District Attorney’s office.

A Pennsylvania district attorney declined to charge Cosby over the incident in 2005, according to the Associated Press. The case was reopened during the summer as new testimony was revealed during a civil suit against Cosby and similar allegations by other women came to light, Steele said. The statute of limitations on the case was set to run out in 2016.

“Reopening was not a question,” Steele said. “Reopening this case was our duty as law enforcement officers…We examined all the evidence and we made this determination because it was the right thing to do.”

Dolores Troiani, Constand’s lawyer, issued a statement Wednesday expressing “utmost confidence” in the prosecutors and their team. “On behalf of our client, Andrea Constand we wish to express our appreciation to the Montgomery County District Attorney’s Office, the County Detectives and the Cheltenham Police Department for the consideration and courtesy they have shown Andrea during this difficult time.”

In the past, Cosby has said that his relationship with Constand was consensual. However, Constand called Cosby a “narcissist” in court filings, according to People.

More than 50 women have accused Cosby of drugging or sexually assaulting them over the course of decades. Cosby has denied the allegations and filed defamation lawsuits against several accusers.

Cosby is expected to be arraigned Wednesday afternoon. 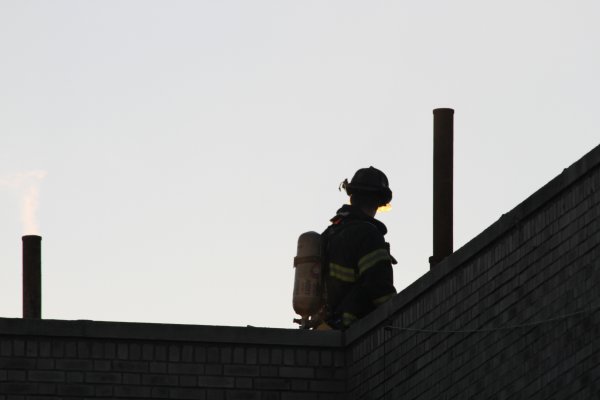