Your Next iPhone May Have a Much Better Screen

The screen on your next iPhone could look a lot crisper, if a new report turns out to be accurate.

Apple is reportedly ordering OLED screens from Samsung and LG for its upcoming iPhones, which would be a departure from the LCD displays it currently uses. The two companies, which make smartphone components in addition to their handset businesses, are close to reaching a final agreement with Apple, according to a report from Korea’s Electronic Times picked up by Reuters.

The report comes after Nikkei wrote in November that Apple plans to bring OLED displays to the iPhone in 2018.

OLED (organic light-emitting diode) screens offer better contrast than their LCD counterparts, translating into crisper-looking images. OLED screens differ from LCD screens in that the pixels in an OLED screen produce their own light. LCD displays, by comparison, use a backlight to illuminate their pixels, as Trusted Reviews explains. This means that blacks and dark colors look deeper when viewed on an OLED display, particularly when the same image is viewed side-by-side on displays using the two different technologies.

Apple wouldn’t be the first smartphone maker to pack OLED technology in a smartphone: Some of Samsung’s phones use a type of OLED touchscreen, for instance. And Apple already uses OLED screens for its Apple Watch, which is why black backgrounds look deeper on that device than an iPhone (as Apple Chief Design Officer Jony Ive previously explained to The New Yorker). 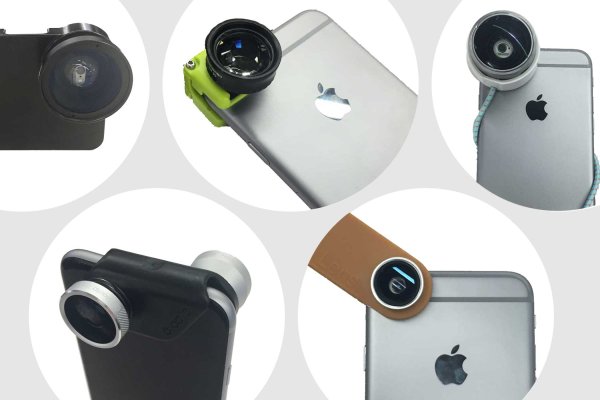 8 Camera Lenses That Will Transform Your iPhone Photos
Next Up: Editor's Pick