The Hotline Between China and Taiwan Is Now Operational

The first official hotline between Beijing and Taipei became operational on Wednesday in a move to calm tensions across the Taiwan Straits.

The director of China’s Taiwan Affairs Office, Zhang Zhijun, and the head of Taiwan’s Mainland Affairs Council, Andrew Hsia, placed the first call on the line to share New Year’s greetings, according to Reuters.

The decision to institute the hotline was made during a historic meeting between China’s President Xi Jinping and Taiwan’s President Ma Ying-jeou in November, Reuters reports.

It was the first official meeting between the leaders of both sides since the Chinese Communist Party’s Mao Zedong and the Chinese Nationalist Party’s Chiang Kai-shek met in 1945. The Nationalists fled to Taiwan following a war with the communists in 1949. 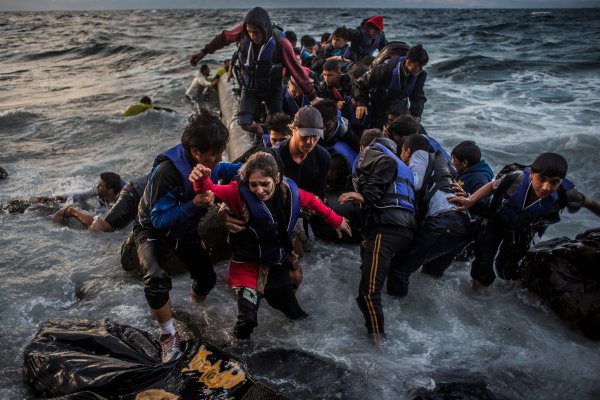 Over a Million Refugees Reached Europe by Sea in 2015
Next Up: Editor's Pick