Muslims to ISIS: Sorry, Too Busy Binge-Watching to Join You

ISIS’s leader Abu Bakr al-Baghdadi recently called on Muslims around the world to “join the fight,” but social media users have been quick to offer their reasons for staying at home.

A writer and human rights activist named Iyad El-Baghdadi translated ISIS’s call to arms into English on Twitter, where the snarky responses have been rolling in. One of the most popular excuses? Too much can’t-miss TV and film, like the newly released Star Wars: The Force Awakens and the upcoming Sherlock special.

Even podcasts got some love: 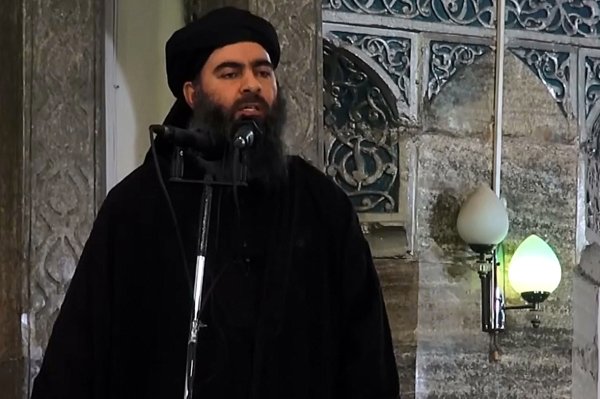