The Internet's Latest Debate: How Would a Dog Wear Pants?

Okay, it’s time to ask yourself an important question. Dogs don’t wear pants, but if they did, what would those pants look like? Turns out, this is quite the conundrum.

The question of whether dogs would wear pants on all four legs or just the back two is basically the new “What color is this dress?” But according to a poll on one of the most retweeted versions of the image, the majority of people are going with back legs only: 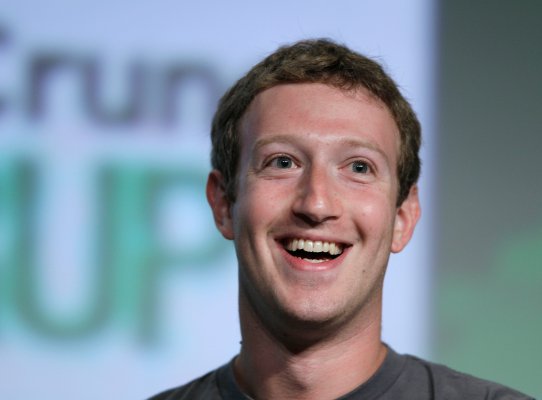