The lullaby “Soft Kitty” from The Big Bang Theory is such a popular part of the sitcom that it’s been used to sell tee-shirts and spur fan contests. Now, a pair of sisters say they deserve compensation for its use.

Ellen Newlin Chase and Margaret Chase Perry have filed a lawsuit against CBS, Warner Bros. and other production and media companies over the use of lyrics written by their mother, the poet Edith Newlin, the New York Times reports. In 1937, her poem published in a book called Songs for the Nursery School included all the words from Sheldon’s lullaby, with only “soft/warm” and “happy/sleepy” switched in position. According to the lawsuit, the original reads:

The sisters say that the publisher of the book, Willis Music (a defendant in the suit) registered the collection with the Copyright Office in 1937, and renewed the copyright in 1964. Under applicable laws, the suit claims that this “served also to register and renew Edith Newlin’s copyright in the Soft Kitty Lyrics.” When Newlin died in 2004, her daughters say they became the sole owners of that copyright. However, when producers of the show sought to use the song, they allegedly negotiated only with Willis Music, not with the sisters. Now, the sisters are seeking damages from one of the most-watched sitcoms of the last decade.

One of the defendants, Warner Bros., declined to comment on the suit to the Times.

“The Soft Kitty Lyrics are among the best-known and most popular aspects of The Big Bang Theory,” the lawsuit writes. “They have become a signature and emblematic feature of the show and a central part of the show’s promotion.” 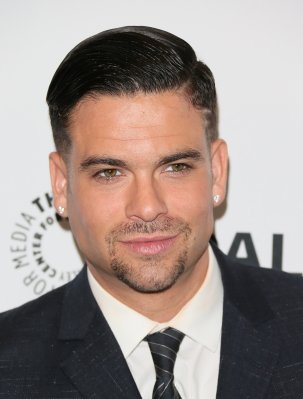