When Natalie Moy invited her boyfriend, New York City firefighter David Royael, to teach a fire safety lesson to the kids in her kindergarten class, she had no idea what was in store.

Royael showed up on the last day before Christmas break to share his knowledge with Moy’s young students, but he also had an ulterior motive, according to the FDNY’s Frank Dwyer. “At the end of the lesson, he asked the kids if they wanted to see their teacher put on his bunker gear,” Dwyer told Gothamist. “They said ‘yes!’ and you see how the rest plays out.”

During the caught-on-camera proposal, Moy finds a mysterious box hidden in one of the gloves of the fire suit. When she pulls it out, Royael gets down on one knee and pops the question, much to to the delight of the entire classroom. 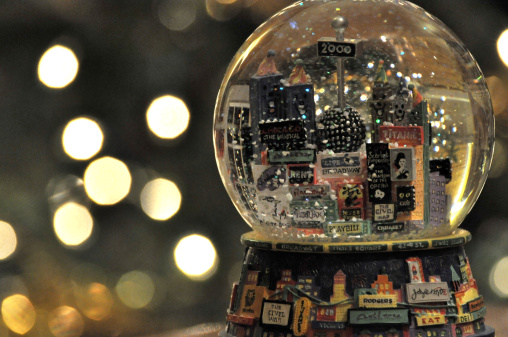 Watch What Happens When This Man Pours Molten Copper on a Snow Globe
Next Up: Editor's Pick