CNN Anchor Faints on Air and Then Recovers Masterfully

CNN anchor Poppy Harlow gave viewers a scare during a live broadcast on Monday when she passed out on air.

The anchor was reporting on a CNN/ORC poll that detailed American’s support of the Obama administration’s handling of terrorism when she began slurring her words before going silent.

The show cut to a brief pause before Harlow returned to explain that she had gotten too hot and had briefly overheated. Harlow, who is pregnant with a daughter due this spring, told viewers who had reached out via Twitter that she was fine.

The anchor later tweeted that her baby girl is just fine, too. 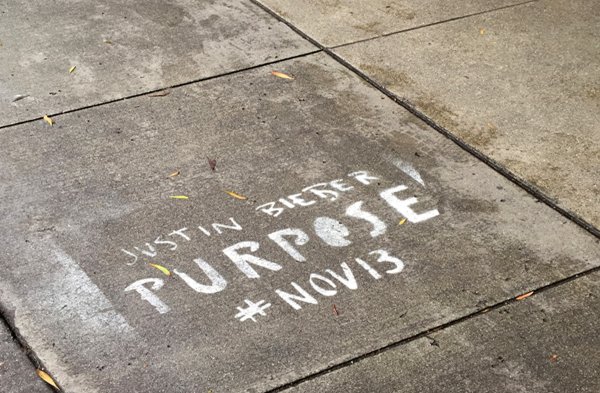