Iggy Azalea is ready to release more music in the new year. Teasing fans with what’s to come, the rapper officially announced her new lead single will be “Team” and released a brief snippet from the outro.

Azalea confirmed the title in response to a fan inquiry on Twitter, posting a video of herself dancing in front of a mirror to the track. Listen to it below.

While “Team” won’t be released in January, Azalea teased “content, buzz songs, viral videos, and other cool stuff” will drop next month. Of those releases, she tweeted, “[It’s] obvious in its sound [it’s] not intended for radio consumption.” She further stated that the music won’t be available on iTunes and will instead hit on SoundCloud, YouTube, and “different online platforms.”

Speaking more generally of her upcoming album, she teased a pop influence. “Ironically, i refer to myself as pop all the time,” she continued. “Even on this new album. pop IS an influence. so are many other things…” 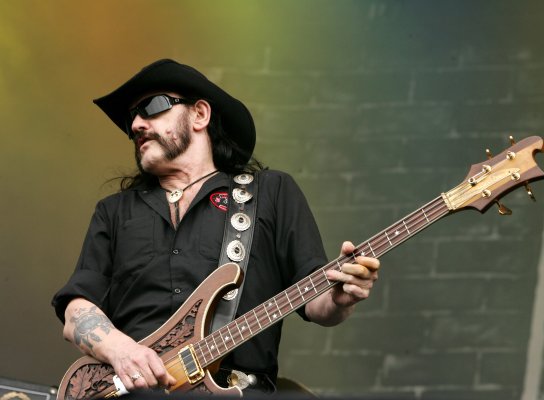 Lemmy, Influential Motörhead Frontman, Dies at 70
Next Up: Editor's Pick